Epiphany at the Palace of Versailles 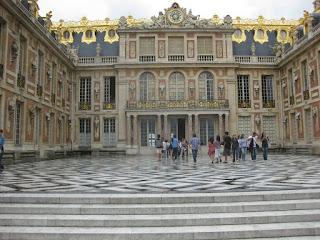 A week ago, I was in Paris visiting a childhood friend and her husband along with some other friends. Due to the lack of global compatibility, My iPhone was not able to access an internet connection without a hot spot. Although it probably shouldn't have, it surprised me that it was really difficult to not regularly update and check Facebook and Twitter for the two weeks I was in Europe. Several times a day, I went to grab my phone...and then realized it was useless. (Interestingly though, I didn't mind the lack of voice and text ability.)

On Friday, August 5th, Dan and I took a short train ride to Versailles. The Palace of Versailles is a chateau right outside of Paris that housed the royal family from 1682 until they were forced to leave during the French Revolution in 1789. I had previously uploaded Rick Steves' Versailles application onto my iPad for a ridiculously cheap price of $2.99. I would have paid a lot more for it. 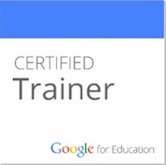